Plant a tree in memory of Wilfred
An environmentally-friendly option 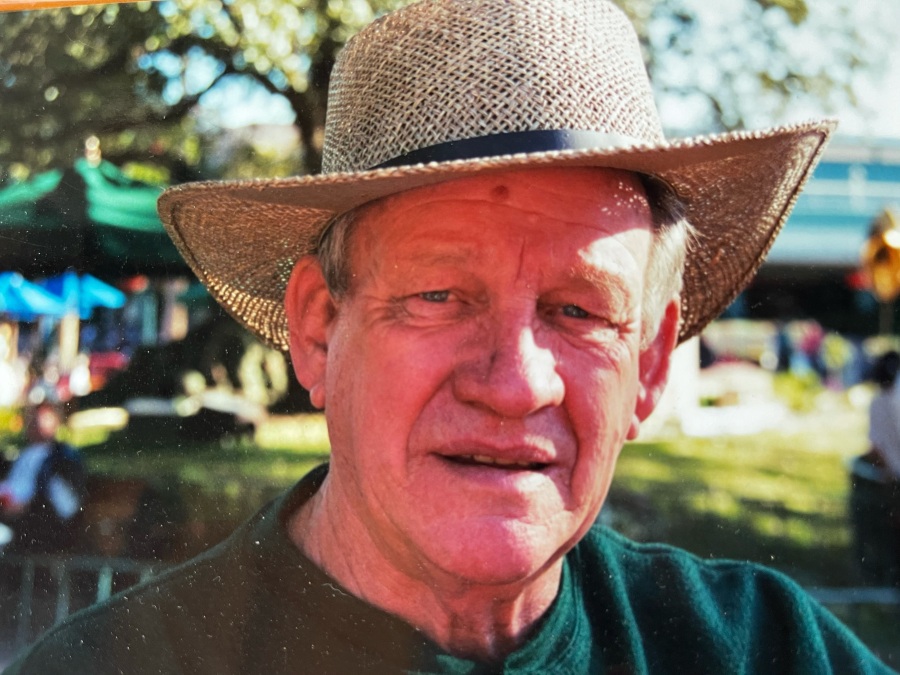 Wilfred A. (Bill) Bost passed away peacefully on Sunday, December 13, 2020, surrounded by his family. As a kid, Bill was nicknamed “Weird” for he was always taking on big projects and adventures that the normal person would never attempt. Bill had vision and imagination and will power to achieve his dreams. He and his father started Boatarama in the 1950’s and after 52 years in the business, ended up 2nd in the world in Bayliner Yachts and 3rd in the world with Bayliner small boats.

He moved with his wife, Lynn, to Kentucky in 2008 to retire. He built a log cabin home with600 acres, then fell in love with the Alpine Motel which he purchased in 2012. Some retirement! He has renamed the hotel to the Alpine Wotel which stands for “Where Our Time Enjoys Life”.

When we think of Bill, we appreciate all the many things he did. He was a wonderful partner, father, a good human being and truly one of a kind.

Bill was predeceased by his daughters, Lori Kim Bost, and Betsi Rappold, as well as his parents, W.A. and Elizabeth Bost.

A celebration of Life service will be held at a later date.

Norris-New Funeral Home of Burkesville, Kentucky was honored to be in charge of arrangements. Online condolences at norris-new.com.

Plant a tree in memory of Wilfred by clicking here.
To send flowers to Wilfred's family, please visit our floral store.

A service summary is not available

Plant a tree in memory of Wilfred
An environmentally-friendly option

Plant a tree in memory of Wilfred

Be the first to share your favorite memory, photo or story of Wilfred. This memorial page is dedicated for family, friends and future generations to celebrate the life of their loved one.

We ask on behalf of the family that you keep your comments uplifting and appropriate to help all who come here to find comfort and healing.

Plant a tree in memory of Wilfred